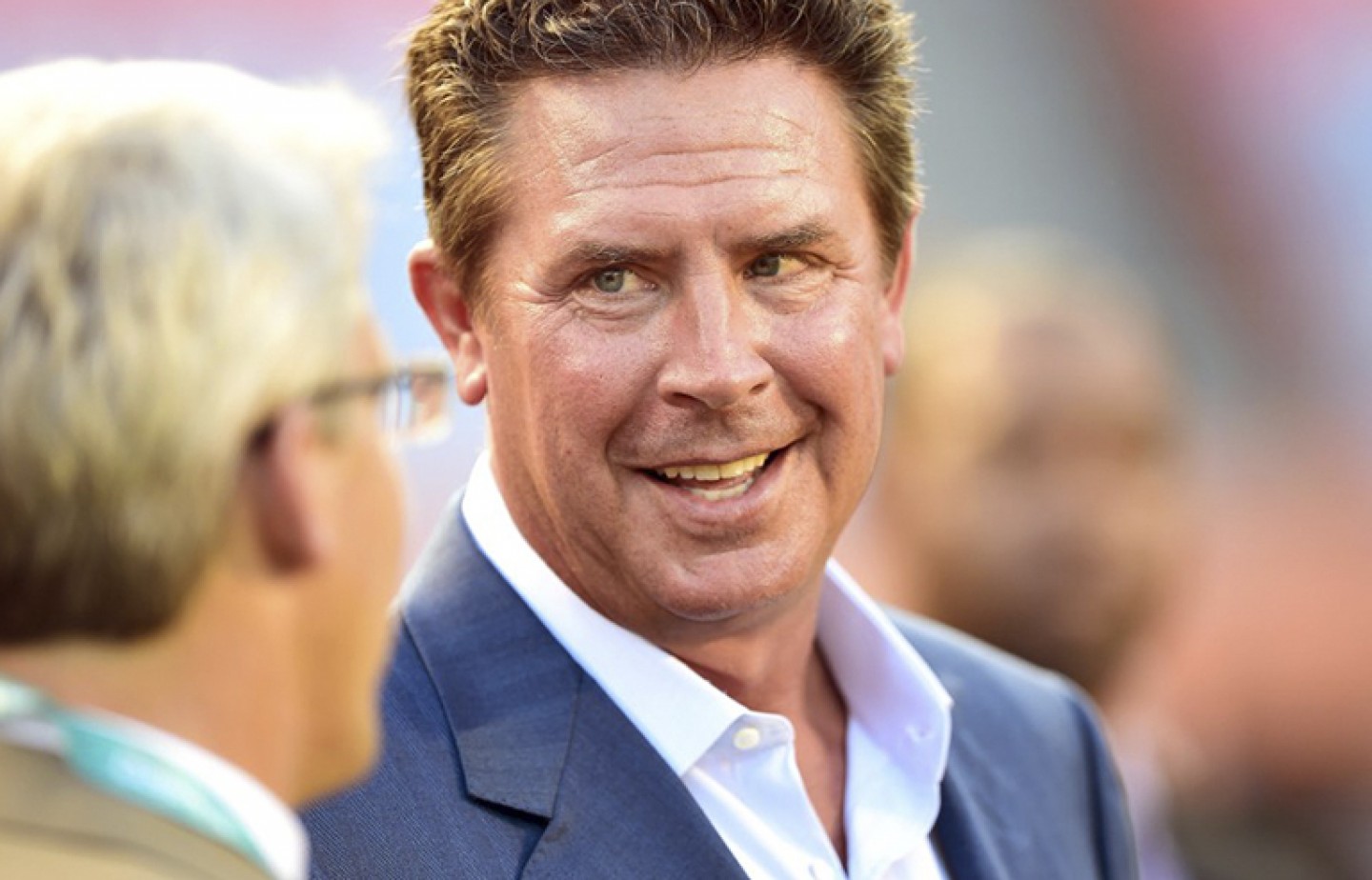 Feeling nostalgic, Dolphins fans? Jason Taylor will certainly get you there with his honoring of Dolphins legend Dan Marino. Marino is a part of the 2019 class of inductees into the Jason Taylor Foundation’s Community Hall of Fame — which Taylor welcomed last Friday in South Florida.

For part of Taylor’s recognition of Marino, a poem was read — entitled “Golden Child”, written by Epiphany, Seth Levit and Marnino Toussaint. The poem highlights Marino’s rise to prominence from Pittsburgh to South Florida. But halfway through the poem, the focus shifts from Marino’s accolades on the field to Marino’s other accomplishments — the ones done to honor and help children like his own son, Michael.

Michael Marino was diagnosed with autism at 2-years old. The diagnosis was a catalyst for the Marinos to start making a difference with children who are diagnosed with developmental issues.

“And that’s kind of where all of the (Dan Marino) Foundation started, not only seeing how Mike developed but seeing how it was so important to help others,” says Marino in one snippet from the poem’s video. And that’s the true cause for celebration in this case — not Marino’s on-field legend but the contributions he’s given during and after his time on the gridiron to make the world a better place.

You would think being a maker of cities means its time to lay down the cape After laying down the game but instead,
This golden gift gave his name, gave his time,
His face a franchise gave a face to the unknown.
Thirteens nature is to build a secure foundation,
‘See the guy and let it fly’ turned to ‘see the children let them soar’. 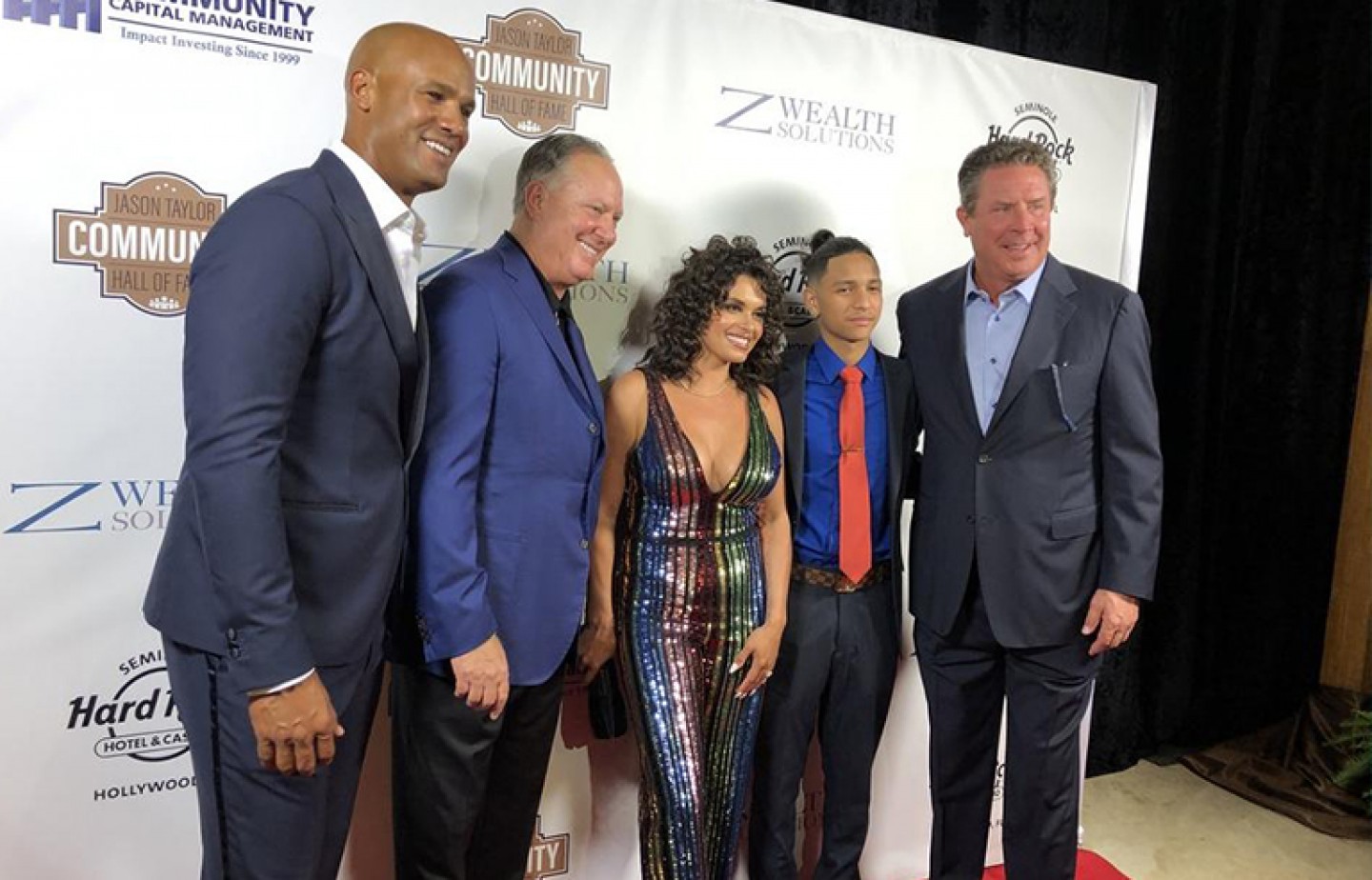 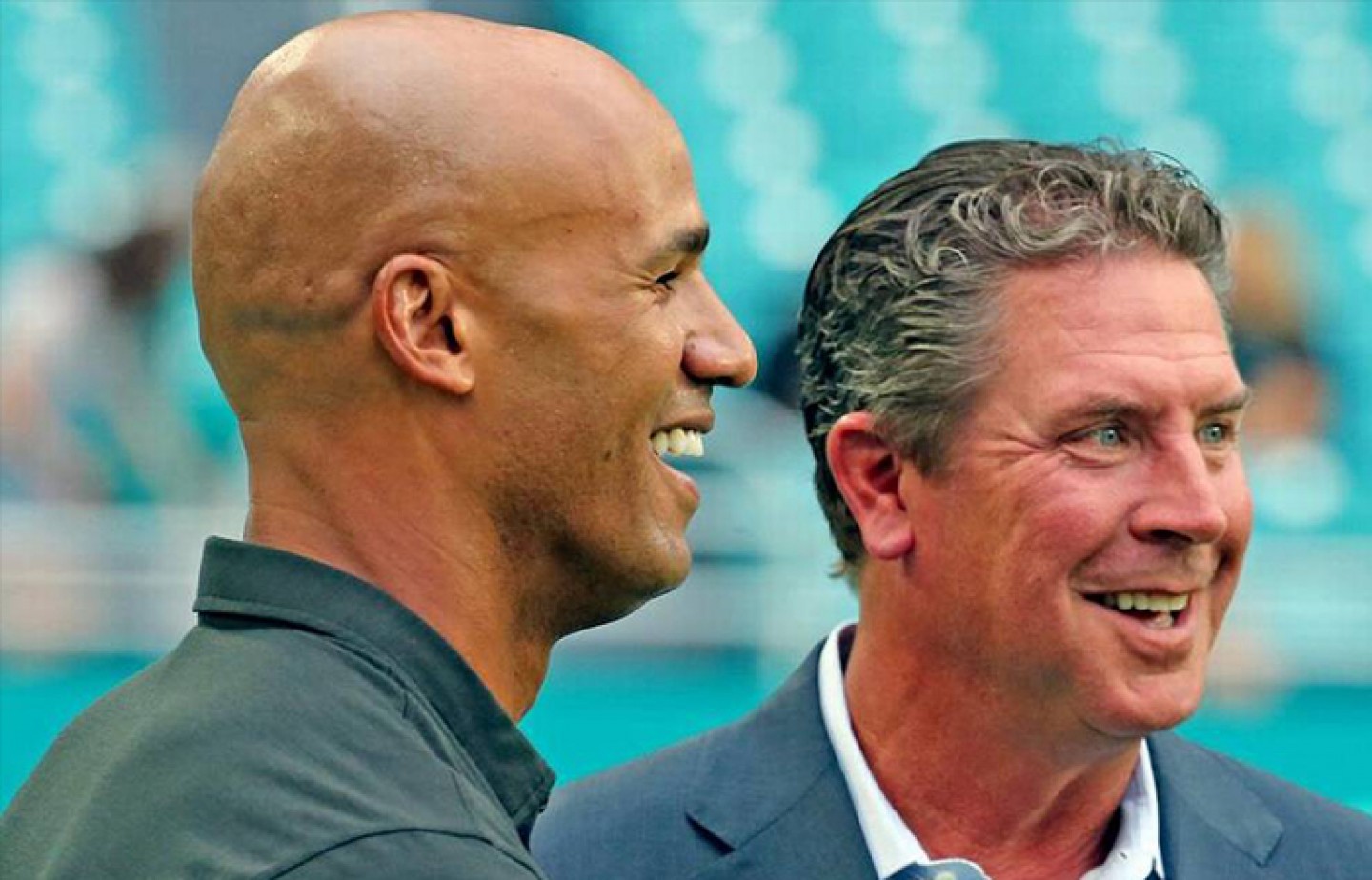 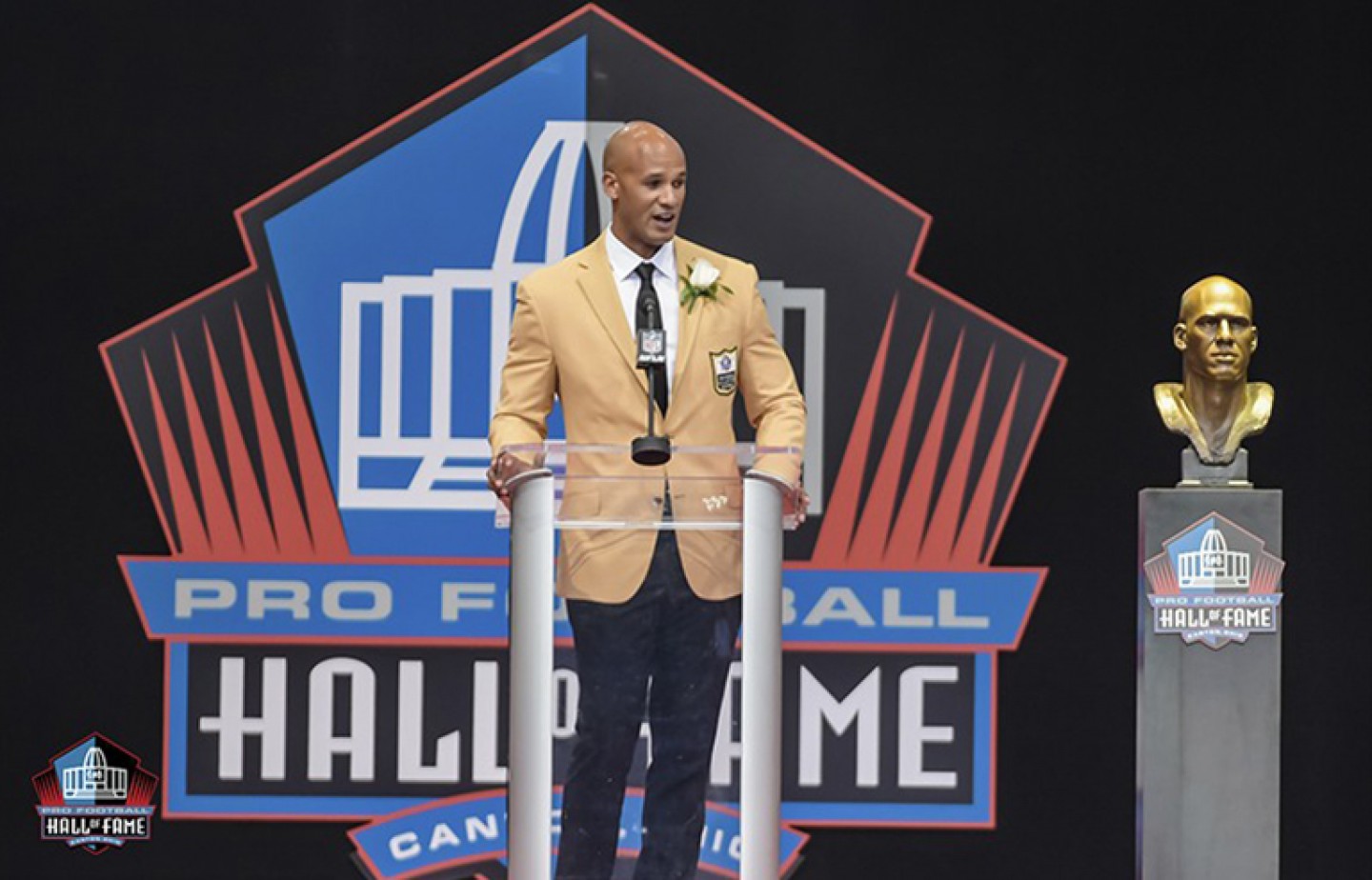 Jason Taylor to Honor Dan Marino, Scott Scherr and Anthony Borges at Community Hall of Fame Dinner on May 17th Inaugural Event to be Hosted by Seminole Hard Rock Hollywood