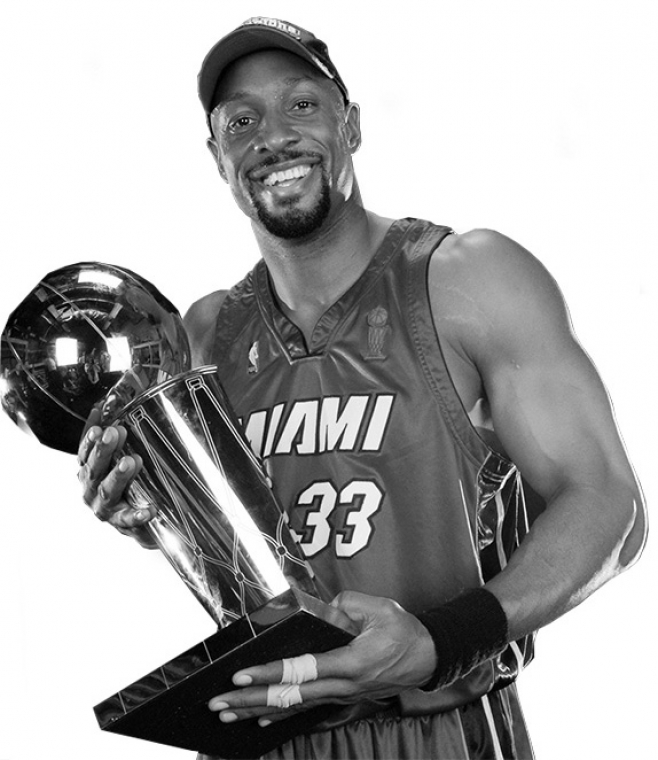 Is a seven-time NBA All-Star, two-time NBA Defensive Player of the Year, and in 2005-2006, helped lead the Miami Heat to their first NBA Championship. In 2014, Mourning secured the crowning achievement to his much-heralded professional basketball career as he was inducted into the Naismith Memorial Basketball Hall of Fame. It is Alonzo’s unprecedented philanthropic efforts, however, that have immortalized him in the hearts of the South Florida community.

Since 1997, he has raised more than $25 million for various programs that aid in the development of children and their families, including the 2003 establishment of the Overtown Youth Center, which delivers services that foster hope and promote lifelong learning and success for inner-city youth and citizens. Alonzo also acts as an advocate for youth initiatives and foster care programs that assist abused, abandoned, and neglected children and, following his own diagnoses with a rare kidney disease, led a campaign to raise $2 million to aid in the research, education, and financial relief of patients who cannot afford medication.