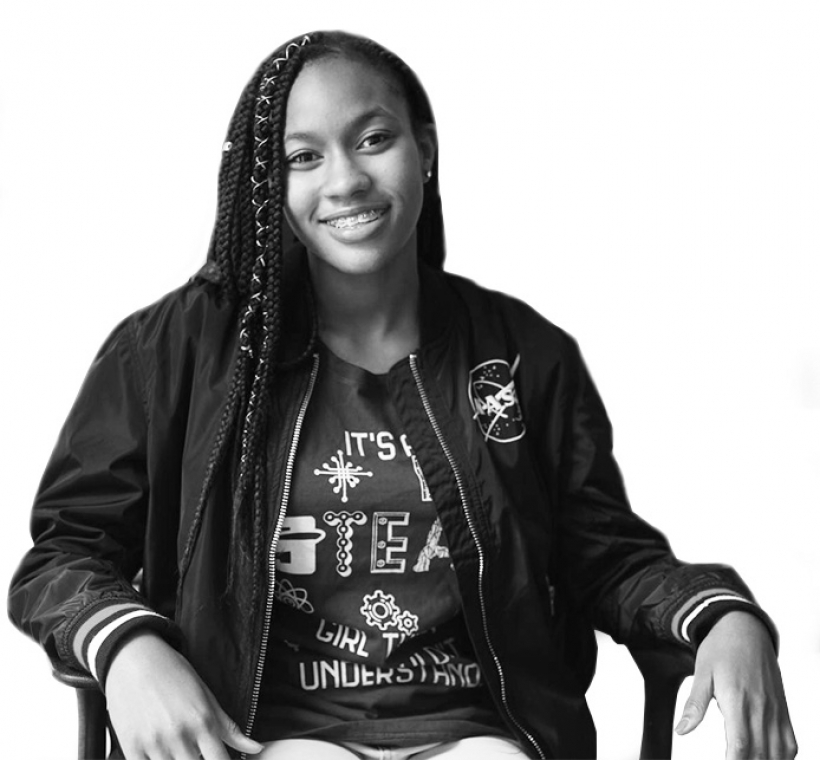 Also known as “Astronaut Starbright” is a 16-year old sophomore at The Bolles School in Jacksonville. Her unprecedented service and advocacy work has had a profound impact on youth in her community, in South Florida, and across the globe. Taylor’s Take Flight with a Book Drive has collected and donated more than 10,000 books within and outside of the US, and she twice has served as an Eighteenx18 delegate, registering over 150 youth to vote.

An internationally known advocate for girls in STEM, Taylor has worked with the likes of Oprah Winfrey, JJ Abrams, and Chris Pine to raise more than $200,000 in the last two years to help girls attend movie screenings across the US for films including Hidden Figures, A Wrinkle in Time, and Captain Marvel while sponsoring several full scholarships to send girls to Space, Robotics, and Aviation camps across the country. Three years ago, as a seventh-grader, Taylor helped make the introduction that lead The Bolles School to establish a spoken word poetry club that now annually participates in the Jason Taylor Foundation’s Louder Than A Bomb Florida Poetry Festival.